Damn, where were these guys during WWII?

Saw this on Tumblr and it boggled my mind: Operation Dingo. Look at the casualties.

The Rhodesian forces managed to inflict 8,000 casualties, while only suffering eight of their own. On the downside, the Rhodesian military belonged to a white minority government that was attempting to maintain control over an African country, so the praise is limited. On the other hand, Robert Mugabe is one of the worst dictators currently alive.

Still, Dingo was brilliantly executed. The reason the casualties on the ZANLA side were so high is because of clever trickery on the part of the Rhodesians. They had a DC-8 plane fly over ZANLA's base of operations prior to the initial air attack, which caused the rebels to lower their guard. When the Canberra bombers began their attack runs, the latter group assumed that the DC-8 was performing another fly over and didn't bother running for cover.

Needless to say, they were wrong. The bombers dropped anti-personnel bombs and their attack was followed up by the other aircraft. Meanwhile, the two hundred Rhodesian soldiers surrounded the camp and went about their rather distasteful business. It actually would have been even more of a bloodbath if the Rhodesians had had more men to encompass the camp more.

The amazing thing is that of the two dead on the government side, only one was a soldier. The other was a pilot who was killed when his Vampire fighter jet was shot down.
Posted by Jason at 10:37 PM 1 comment: 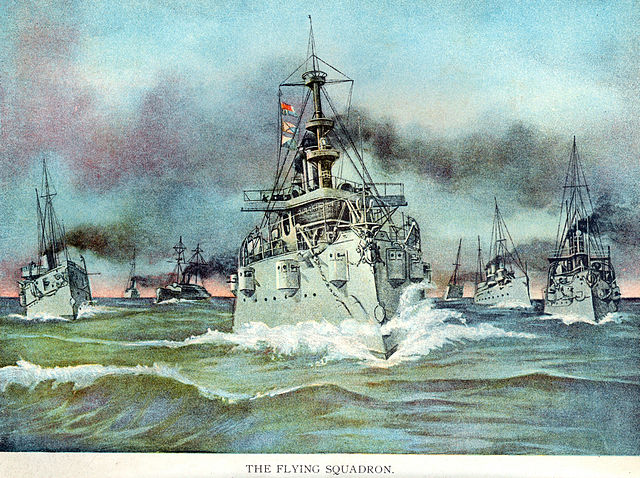 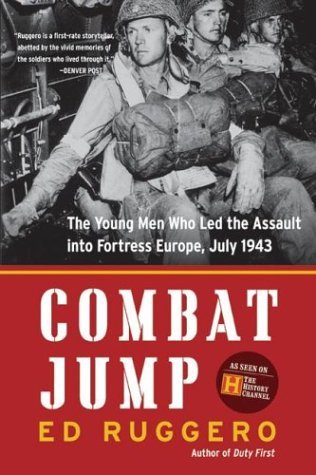